Chieftain Richard Graham was inspired to learn more about Graham Land after his daughter Claire’s father-in-law, who is a bit of a philatelist, came up with the stamp below which shows King George (the Queen’s father). Graham Land is in Antarctica and is a dependency of the Falkland Islands, which Richard said is not threatened with a thinning of the ice cap (at the South Pole). The following are a few facts about Graham Land in West Antarctica.

Scotland may be far from Antarctica but the Grahams still have an impact in the South Pole with some land named after one of our family members. Graham Land is named after Sir James R. G. Graham, who was the First Lord of the Admiralty at the time of John Biscoe’s exploration of the west side of the area in 1832.

The land is a portion of the Antarctic Peninsula which lies north of a line joining Cape Jeremy and Cape Agassiz, and it is part of the British Antarctic Territory. Graham Land is closer to South America than any other part of that continent.

According to the U.S. Board on Geographic Names, the description of Graham Land is consistent with the 1964 agreement between the British Antarctic Place-Names Committee and the U.S. Advisory Committee on Antarctic Names, in which the name “Antarctic Peninsula” was approved for the major peninsula of Antarctica, and the names Graham Land and Palmer Land for the northern and southern portions, respectively. 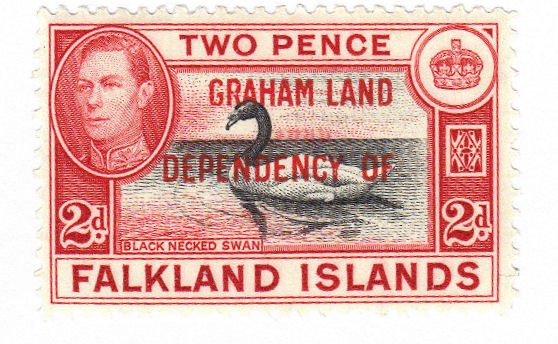