“The Knights Templar and Scotland”
by Robert Ferguson 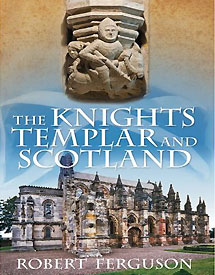 A newly published book by Robert Ferguson started out as a question in the author’s mind and has ended up as an extensive study of the Knights Templar in Scotland. The question was “Is the phrase ‘Scotland-The Unbroken Templar Link’ true?” This leads to many more questions and resulted in three years of research and writing. The author first goes over the history of the Knights Templar as they became a warrior-monk order under Hughes de Payens in 1119.

The author discusses the effect that the Council of Troyes had on the future of the Templar Order both in Outremer and in Christendom. He describes the lack of physical evidence of the Templars in Scotland, except place names, real estate and business documents and graves. The story of John Comyn’s betrayal of Robert the Bruce to Edward of England and Bruce’s vengeful murder at Grey Friars is compelling. It results in Bruce and Scotland’s excommunication and some very unexpected results.

Phillip IV of France’s tale of financial problems helps the reader to understand the background for his arrest of the Templars on trumped up charges and of the discovery of his scheme by Jacques de Molay. The author’s legal mind helps his readers understand the Vatican and court records that tell of the leak of Phillip’s scheme and the Templar removal of their treasure.

Robert the Bruce is described as one of the most formidable generals of his time. The stories of his guerrilla style of warfare before 1308 and his amazing string of victories using new military tactics in the spring of 1308 makes for great reading. Bruce used the time before Bannockburn to select and prepare the field of battle and to feed, train and fully equip his troops. The story of the Battle of Bannockburn covers the 23rd and 24th of June 1314 with the highlight coming on the 24th when Bruce’s cavalry charge the Welsh archers. Overall Bannockburn shows Bruce’s brilliance as a military leader who was able to use the best men to win against a vastly larger opponent.

The author describes the betrayal by the Grand Master of the Hospitallers of all the Templar and Hospitaller property and treasure for a barony and exceptional favors from Mary Queen of Scots in 1560. This was followed by the withdrawal and reformation of the Templars under David Seton as the renamed Knights Templar of St. Anthony.

Names and events that will be of interest to the reader are Viscount John Graham of Claverhouse (Bonnie Dundee) who died at Killiecrankie, John Erskine, Earl of Mar, The Duke of Atholl, Prince Charles Edward Stuart (Bonnie Prince Charlie), Battle of Culloden, John Oliphant, Alexander Deuchar and Admiral Sir David Milne. The roles these men had as Templars makes for fascinating reading.

This book is interesting and informative as well as enjoyable to read and any reader or student of Scottish or Templar History will want to have a copy of this book in their library.

It would be remiss not to point out that each chapter is extensively referenced and the bibliography extends for six pages. To me that is evidence of serious research and an analytical mind. 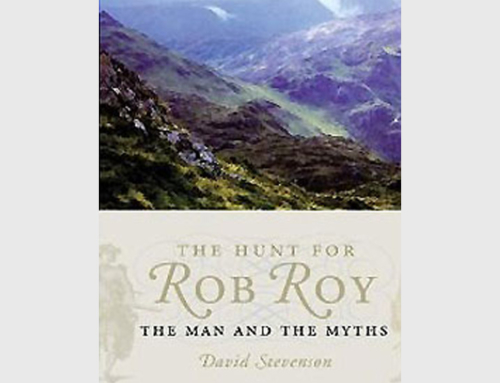 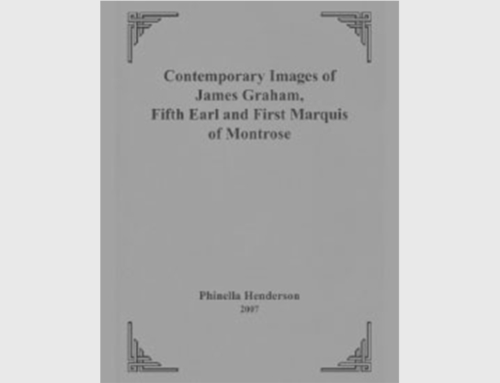